← more from
Luaka Bop
Get fresh music recommendations delivered to your inbox every Friday. 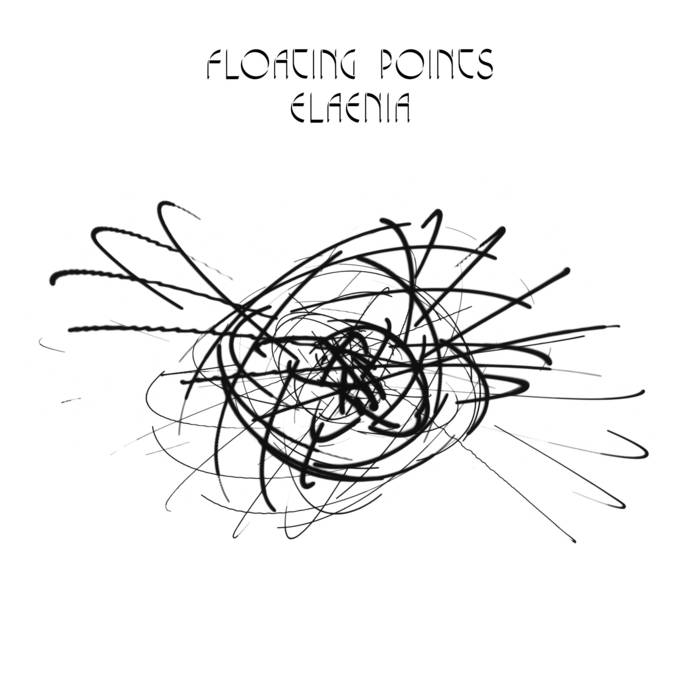 Marcus J. Moore Great electronic soul and jazz. Have followed the group's work for a while. This one's a must-have. Favorite track: Peroration Six.

F. David I can't get past Silhouettes. I haven't been able to listen to any other song on the album yet. It's a masterpiece. Floating Points is crossing musical boundaries with so much ease, just like 4Hero did years ago. Favorite track: Silhouettes (l, ll, lll).

Elaenia is a dazzling score which puts Shepherd in the spotlight as a composer who has produced an album that bridges the gap between his rapturous dance music and formative classical roots that draws upon everything Shepherd has done to date. Growing up in Manchester - he started out as a chorister at an early age - Shepherd eventually arrived in London for university, where he spent the next five years engineering Elaenia, all the while DJing in cities across the globe and working towards his PhD in neuroscience. An album that draws inspiration from classical, jazz, electronic music, soul and even Brazilian popular music, Elaenia - named after the bird of the same name - is the epitome of the forward-thinking Floating Points vision in 2015.

Musically, the mesmerising ebbs and flows of Elaenia span moments of light and dark; rigidity and freedom; elegance and chaos. The lush, euphoric enlightenment of ‘Silhouettes (I, II & III)’ - a three-part composition that acts as a testament to those early days Shepherd spent playing in various ensembles, complete with an immensely tight rhythm section that ends up providing a cathartic, blissful release. Elsewhere, Shepherd’s knack for masterful late night sets bare fruition to the hypnotic, electronic pulse of ‘Argenté’, which leads into final track 'Peroration Six' - a track with one of the biggest tension-and-release moments in music this year.

Shepherd - the ensemblist, the producer and scientist - even built a harmonograph from scratch to create the artwork for Elaenia, the end result created by using it and 2 fibre optic cables of 0.5 and 1.5mm diameters, which were connected to light sources responding to bass drum and white noise percussive sounds from the album track ‘For Marmish’.

Like his contemporaries Caribou and Four Tet, Shepherd has nurtured the Floating Points name into one renowned for ambitious and forward-thinking DJ sets, having performed all over the world at events and clubs such as Output NYC, Trouw, Sonar, Unit in Tokyo, Panorama Bar and, of course, Nuits Sonores (which lent its name to his seminal track from summer 2014) as well as the much missed Plastic People, where he held a residency for five years. Elaenia also features a huge variety of contributors, including drums from Tom Skinner and Leo Taylor plus vocals from Rahel Debebe-Dessalegne, Layla Rutherford and Shepherd himself. Elsewhere there's Susumu Mukai taking up bass, Qian Wu and Edward Benton sporting violins, Matthew Kettle on the viola, Alex Reeve on guitar and Joe Zeitlin on the cello.

Little Brother joins the show to discuss their beautiful journey, plus tunes from Fat Tony